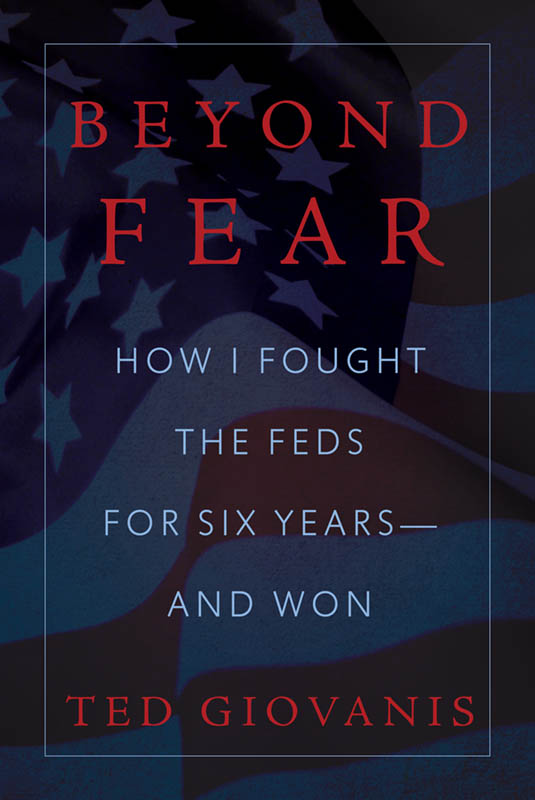 Beyond Fear: How I Fought the Feds for Six Years and Won

In this gripping story, one man provides a front-row seat for how he—a self-employed healthcare finance and regulatory consultant—overcame extraordinarily long odds in his battle with the federal government, culminating in one of the largest court settlements in the history of Medicare.

On May 3, 2006, Ted Giovanis emailed a U.S. government official, seeking clarity on an arcane issue: the calculation used by Medicare to determine reimbursement rates for certain kinds of hospitals. Though he expected a routine exchange, what unfolded was anything but.

Buried in the official’s response was a piece of information that marked the start of a six-year odyssey that led Giovanis to sue the U.S. Department of Health and Human Services on behalf of 730 hospitals. The U.S. Court of Appeals eventually ruled unanimously in Giovanis’s favor, and the federal government paid out approximately $3 billion to the hospitals.

Beyond Fear provides a blueprint for how concerned citizens can seek to remedy federal transgressions while also showcasing the ways in which career bureaucrats can and often do shape public policy. Giovanis recounts the myriad challenges that stood between him and success, including securing a first-rate legal team, tangling with less-informed rivals, and developing compelling arguments to help judges understand a very complex issue.

Framed by his humble beginnings as well as the love and loss of his wife, Jayne, Beyond Fear is a surprisingly personal story of intrigue, hard work, and, ultimately, reward.