Our People Are the APG Advantage

Amplify Publishing Group’s staff is experienced in various publishing disciplines. From industry strategists, to detailed creatives, to versatile marketers, we have the right people in the right positions to help authors navigate the nuances of the publishing marketplace.

While the APG team is composed of individuals offering unique backgrounds and skill sets, there’s one attribute we all share: we’re passionate about books. It’s this appreciation for the written word that provides important context and perspective to our work and enables us to offer knowledgeable direction to our family of authors. 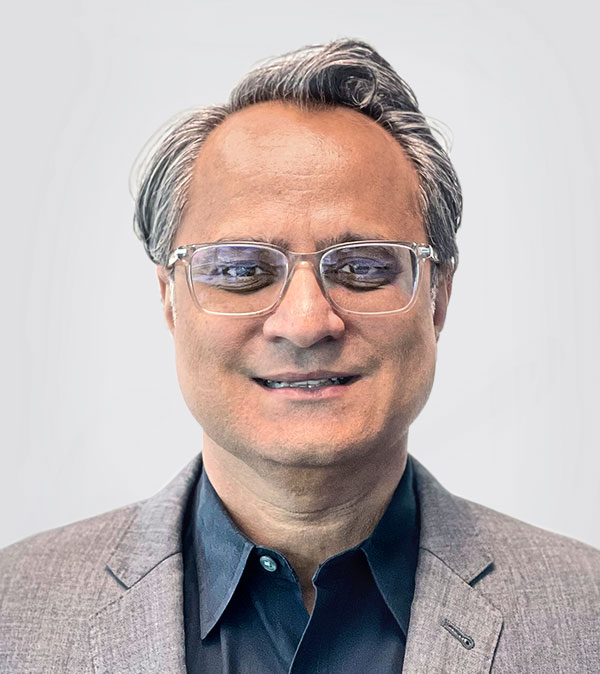 As CEO of Amplify Publishing Group (APG), Naren advises industry experts and thought leaders on the opportunities and challenges that exist in the ever-evolving world of publishing. He launched the company with a single title in 2003 and guided it to what it is today—one of the fastest growing and most respected hybrid publishing companies in the world.

Prior to entering the world of books, Naren worked as a lawyer, advising technology companies in the Washington, D.C., area. He is a frequent speaker on all things publishing, including content development, book production, retail distribution, marketing, and author branding. 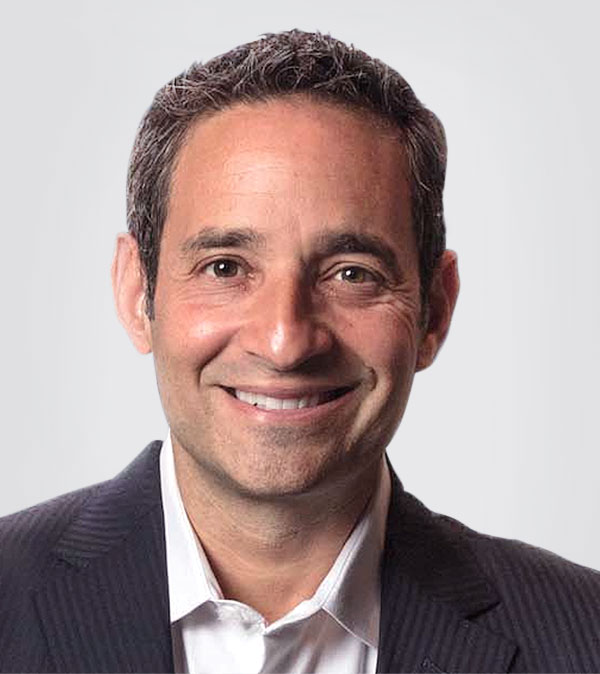 Josh has been the founder and CEO of five tech companies, which sold for a combined value of over $200 million. He’s an internationally recognized expert on innovation and is the author of four books on the subject, including the New York Times bestsellers Disciplined Dreaming and The Road to Reinvention.

Josh is passionate about starting and building companies. He’s the co-founder and managing partner of Muditā Venture Partners, an early-stage venture capital firm, and was previously the CEO and founding partner of Detroit Venture Partners. Over the last thirty years, he’s helped over one hundred startups launch and scale.

Today, Josh serves as chairman and co-founder of Platypus Labs, an innovation research, training, and consulting firm. He has twice been named the Ernst & Young Entrepreneur of the Year and is a recipient of the United States Presidential Champion of Change Award.

Josh is also a passionate Detroiter, father of four, and professional-level jazz guitarist. 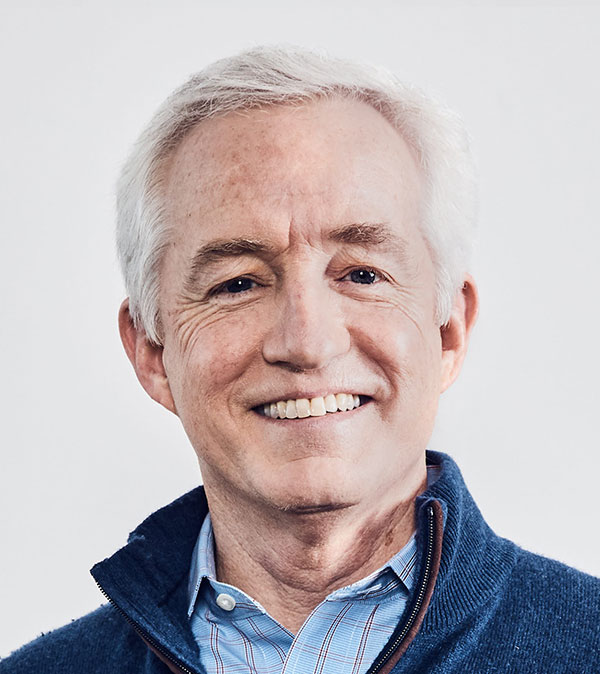 Eric Schurenberg is a media executive and award-winning journalist now dedicated to fighting toxic misinformation and polarization. Among other related efforts, he co-hosts the podcast In Reality with Joan Donovan of Harvard’s Shorenstein Center.

Most recently, Eric was the CEO of Mansueto Ventures, the owner of Inc. and Fast Company media properties. Before becoming CEO, he was editor-in-chief of Inc., during which time the magazine won a National Magazine Award for general excellence. Before joining Inc., Eric was the founding editor of CBS MoneyWatch.com and the editor-in-chief of BNET.com for CBS Interactive.

Prior to CBS, Eric was managing editor of Money magazine, which won the Time Inc. Luce award for service journalism in each of the four years it was eligible. Other roles include deputy editor at Business 2.0, assistant managing editor at Fortune, and vice president at Goldman Sachs. He was a regular commentator on Nightly Business Report on PBS and Marketplace Radio on NPR, as well as a frequent guest on CNBC, CNN, Today, and Good Morning America.

Outside of work, Eric is a private pilot and club tennis player.