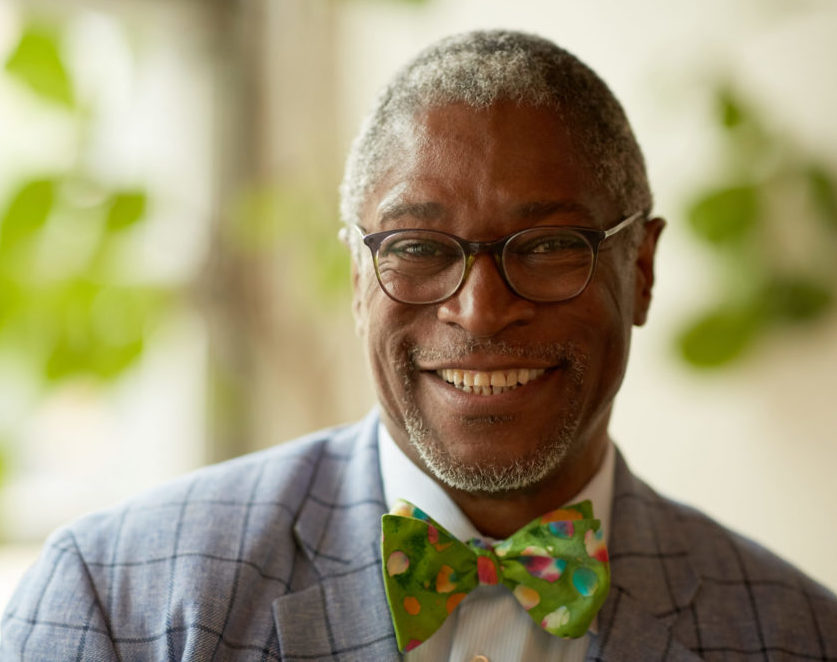 Sly James is the former mayor of Kansas City, Missouri, and responsible for overseeing the city’s renaissance. Throughout his tenure, Mr. James moved the needle on universal pre-K, spearheaded the construction and expansion of a streetcar line, and successfully passed an $800 million infrastructure package. He has also served on numerous boards and commissions, including the Missouri Board of Law Examiners, the Economic Development Corporation, and as president of the Kansas City Metropolitan Bar Association. 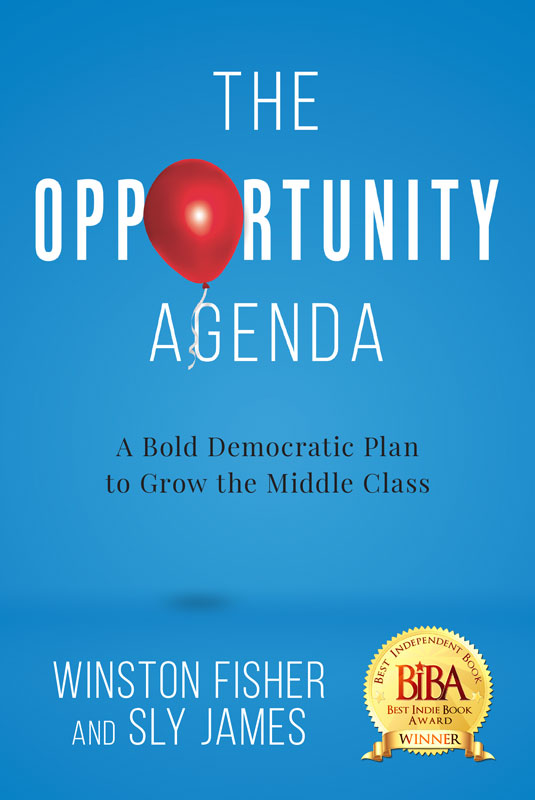