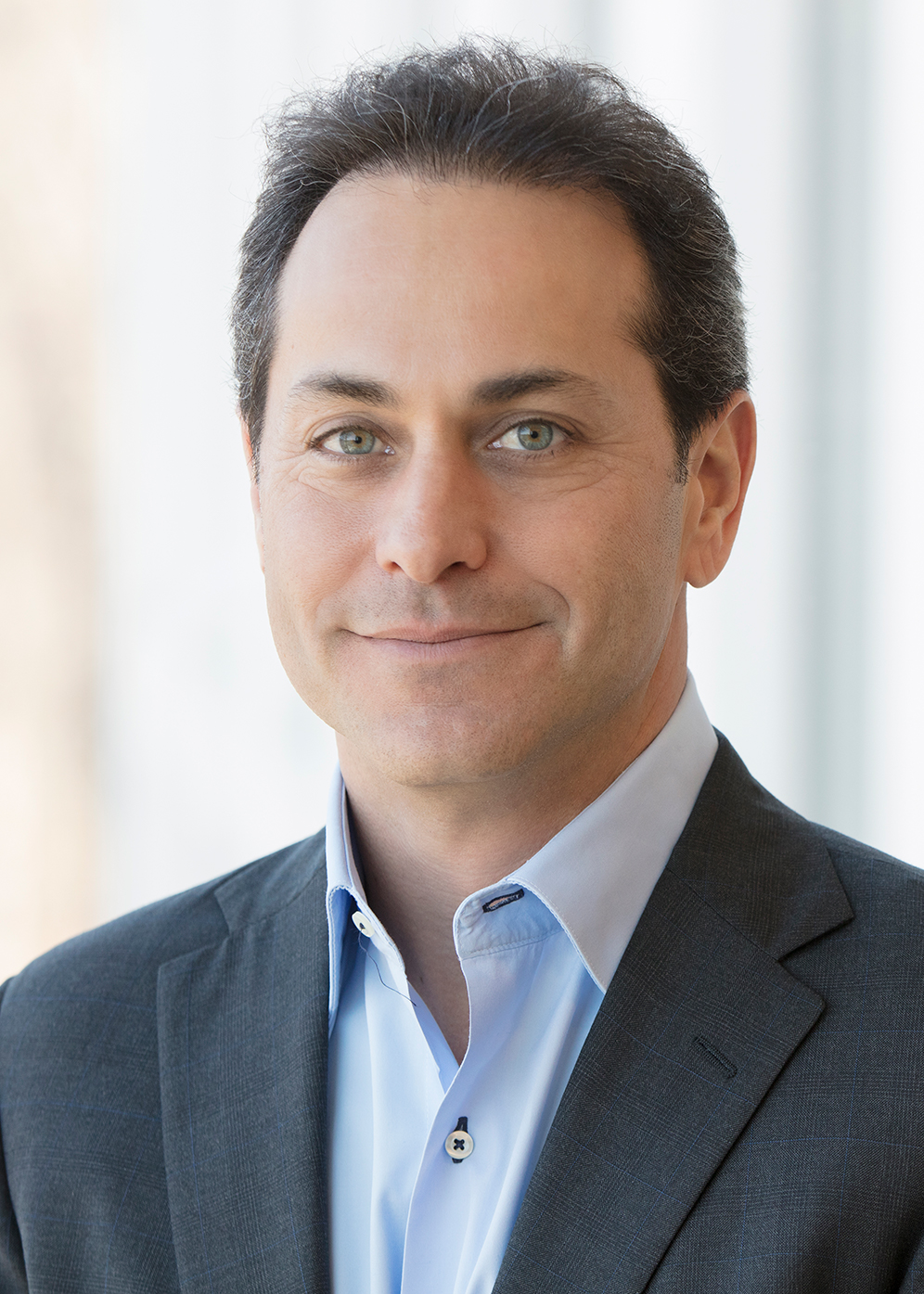 Neal Simon ran as an independent candidate for a U.S. Senate seat in Maryland in 2018, polling as high as 18 percent in the three-way race. Unaffiliated with any political party, he ran to unite the country and to bring pragmatism back to Washington. Simon is still an engaged advocate for political reform today and serves on the boards of BPC Action (Bipartisan Policy Center), Stand Up Republic, and Unite America.

Before seeking office, Simon was CEO of Bronfman Rothschild and previously of Highline Wealth Management. An active community leader, he has served as board chair for both the Greater Washington Community Foundation and the Montgomery County Community Foundation. In 2016, Simon and his family were recognized by Interfaith Works as Humanitarians of the Year.

He holds a bachelor’s degree from Brown University and a master’s degree from the University of Chicago Booth School of Business. Neal and his wife, Jennifer, love the outdoors and a variety of sports—especially those their three children are playing. 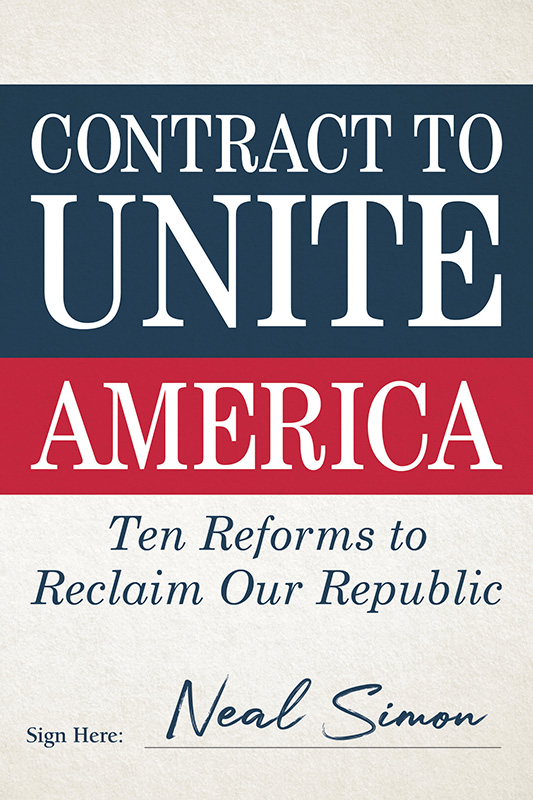 Contract to Unite America: Ten Reforms to Reclaim Our Republic

“The alternate domination of one faction over another, natural to party dissension…is itself a frightful despotism.” – George Washington

George Washington’s nightmare has been realized. Despite his warning about the negative effects of party loyalties, the U.S. government has become paralyzed by partisanship, allowing national challenges to go unaddressed.

As an independent candidate for U.S. Senate in 2018, Neal Simon witnessed the destructive nature of modern American politics. He experienced firsthand the perverse incentives that push candidates and lawmakers to ideological extremes. He watched as party leaders resisted pragmatic solutions to our nation’s problems. He saw politicians prioritize loyalty to their party bases over progress for the American people.

In this comprehensive analysis of United States politics, Simon shows how degradations in party primaries, campaign finances, and election rules have caused American self-government to collapse into gridlock and divisiveness. However, the American promise is so much greater. As the first U.S. president noted in his famed address, “The basis of our political systems is the right of the people to make and to alter their constitutions of government.”

Capitalizing on personal insight derived from Simon’s political campaign along with extensive research, Contract to Unite America provides specific, practical solutions for an improved government and a better tomorrow.