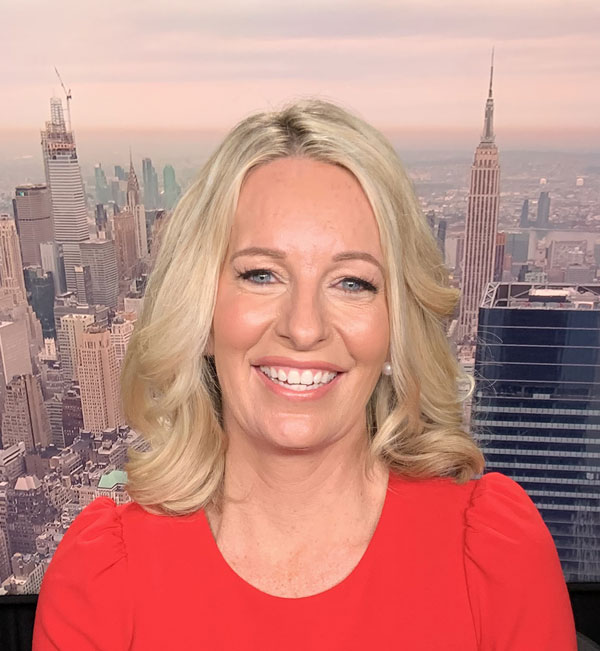 Kelly was born in Miami Beach, Florida. She was raised by a single mother in New York City and in Southern California. There, she became a child actor, a voice actor, and later appeared in television shows, The Young and the Restless and Getting There, as well as off-Broadway in New York and in a movie with Batman star Adam West.

After earning her law degree from the University of Florida College of Law, Kelly served as president of the Federal Bar, Palm Beach Chapter, volunteered for President Obama’s election and reelection, and served as a poll watcher to protect voter rights during the presidential election. She currently lives in Florida and in Colorado with her husband of eight years and her poodle, Benny. 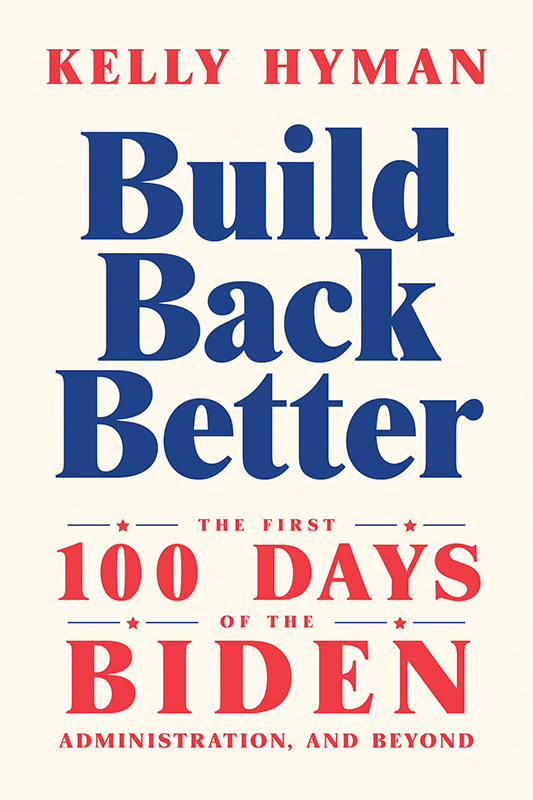 Build Back Better: The First 100 Days of the Biden Administration, and Beyond

What can the first one hundred days of the Biden-Harris administration tell us about the direction of the next four years of the presidency?

From healthcare and the COVID-19 pandemic to environmental policy and gun safety, how do Biden’s first moves as president stack up against his campaign promises and work to move our nation forward? Legal and political analyst Kelly Hyman compares Biden’s candidate promises against his presidential accomplishments, reviewing the administration’s actions by policy area, and provides an overview of the president’s first executive orders, cabinet appointments, and the administration’s legislative progress. Engaging and informative, this is a must-read for anyone who cares about the future of American politics, and the nation itself.