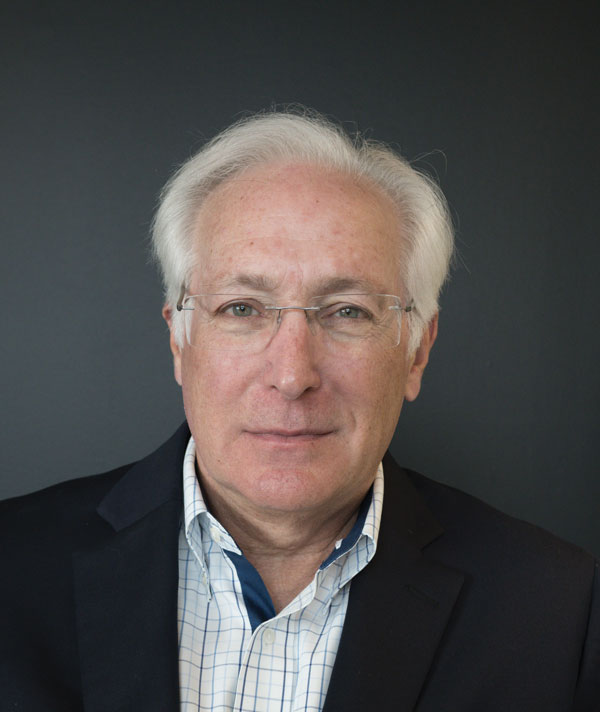 Jim Reiman is a business executive, public and private company board director, commercial lawyer, and educator. He practiced law in Chicago, Illinois, law firms for nineteen years before commencing a business career, during which he served as CEO and Chairman of public and private companies. He currently serves as an arbitrator and mediator of complex domestic and international business disputes; teaches negotiation to senior executives, government officials, and professionals at executive education programs around the world, including the Oxford Programme on Negotiation at the University of Oxford’s Saïd Business School; and teaches and qualifies senior attorneys in international arbitration.

Jim is also the co-inventor of technologies that have been awarded nineteen domestic and international patents.

Negotiation Simplified: A Framework and Process for Understanding and Improving Negotiating Results

Negotiations may be complex; negotiating is not! Creating options and choosing which to pursue (and how to pursue them) is what distinguishes the skilled and effective negotiator from the less successful one. This book provides both the tools and the analytical framework to identify and pursue one’s options, achieve better results, and improve your negotiation skills.

Written by a practitioner for the practitioner, Negotiation Simplified sets out a framework and a thought process that, if followed, will yield better results. He provides short takeaways and tools to examine your own processes. And, because there is no one correct path to a successful negotiating result, Reiman also poses questions to identify options and to learn and critically analyze information so that the best path may be identified and pursued.

Whether deciding who will take out the garbage or overseeing a multibillion-dollar acquisition transaction, everyone negotiates. The stakes may differ, but all negotiations share four foundational elements: goal-setting, preparation, listening, and self-awareness. Negotiation Simplified demonstrates the use of these four skills through real-life negotiation anecdotes authored by eight world-renowned negotiators across many disciplines and industries. They share how their utilization of these skills resulted in better outcomes.