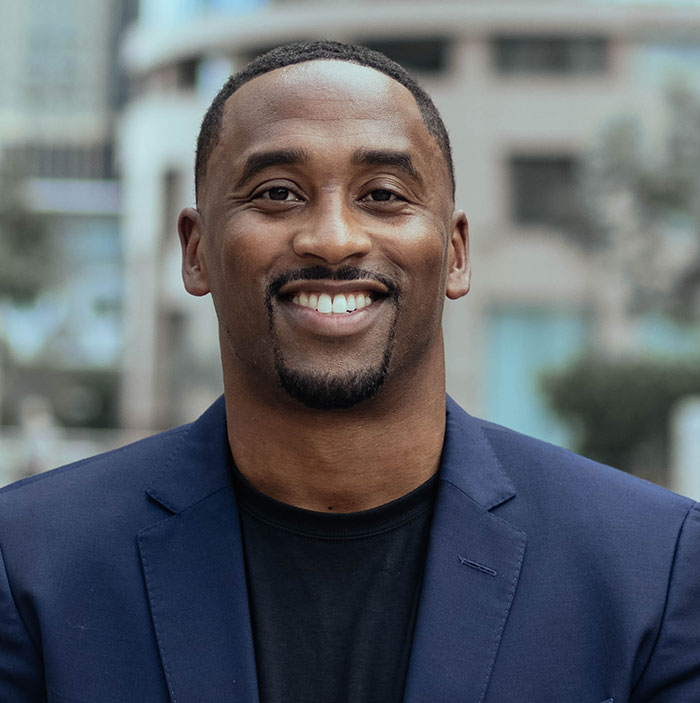 Henry Organ is an NFLPA Certified Sports Agent who represents some of the most notable names in football. In addition to advocating for players on and off the field, Henry is a seasoned real estate investor. Previously, Henry worked in marketing at Procter & Gamble, Coca-Cola, and Nike Football. Henry Organ graduated from Portland State with a degree in communications and a minor in business and obtained his master’s in sports management from the University of San Francisco. Henry attributes the majority of his early success to mastering the informational interview early in his career.