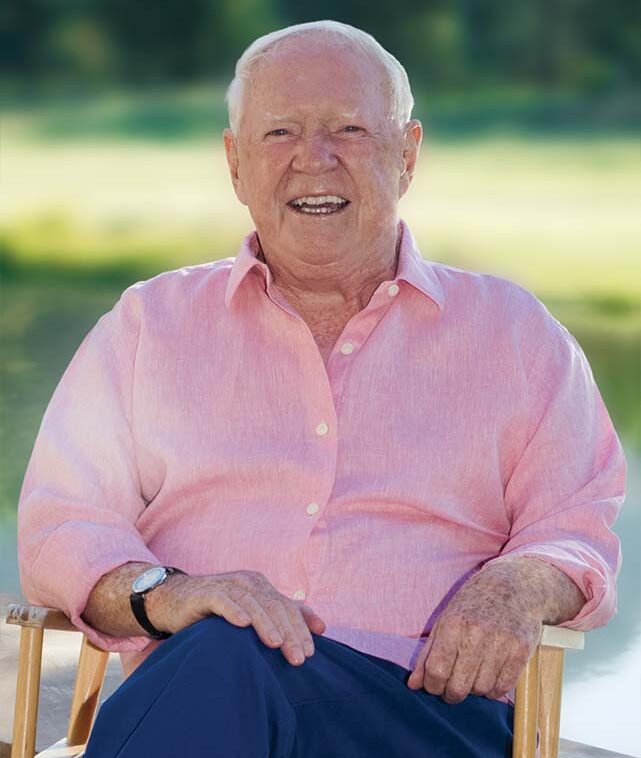 McDonnell also held executive positions at Pillsbury and General Foods, where he oversaw operations in Latin America, Europe, and Asia. After leaving Seagram, he ran several of his own successful liquor distribution companies in Asia and the Caribbean. 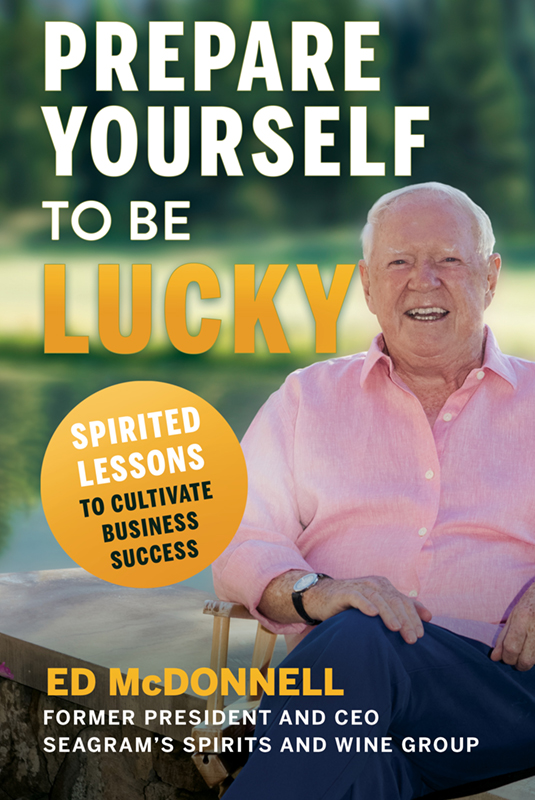 Prepare Yourself to Be Lucky: Spirited Lessons to Cultivate Business Success

As Ed McDonnell grew up in poverty in South Boston, his Irish immigrant parents’ greatest hope for him was a career as a grocer. But McDonnell wanted more. After joining the army and using the GI Bill to pay for college, McDonnell landed a job at Raytheon. During a short post in London, he discovered a passion for international business.

McDonnell had learned a crucial lesson while working his way up: by preparing himself to be lucky, he would be ready to embrace any opportunity that came along. He put that principle into action when his offer to give the president of General Foods a ride home during a snowstorm eventually led to a life-changing opportunity to run one of General Foods’ largest international holdings in S?o Paulo, Brazil.

In Prepare Yourself to Be Lucky, McDonnell shares ten lessons from his fifty-five-year career in international business. He also offers insights on the rise and fall of Seagram, which experienced one of the most disastrous collapses in corporate history after Bronfman passed the company’s leadership to his son.