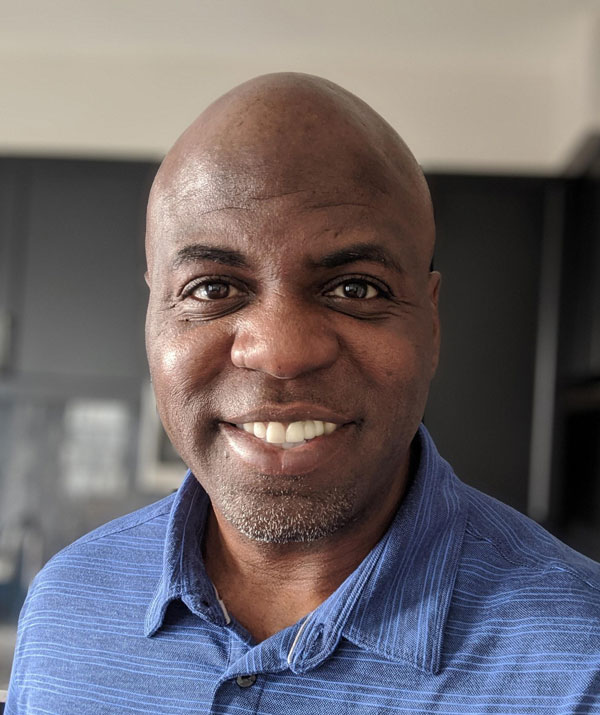 David E. Satchell was born and raised in Omaha, Nebraska. After enlisting in the United States Air Force in 1990, he earned a bachelor’s degree in sociology at the American Military University and a master’s degree in human resources at Central Michigan University. During his thirty years of service with the Air Force, Satch navigated the ranks to become Command Chief Master Sergeant of the Air Force. He finished his duty as an advisor to the Secretary of the Air Force, Chief of Staff, and the Chief Master Sergeant of the Air Force. After his retirement in 2020, he transitioned into operations management with Amazon. Satch’s leadership style leverages emotional intelligence and situational leadership, and he has developed a reputation for inspiring individuals and teams to increase their performance. He currently resides in Tampa, Florida. 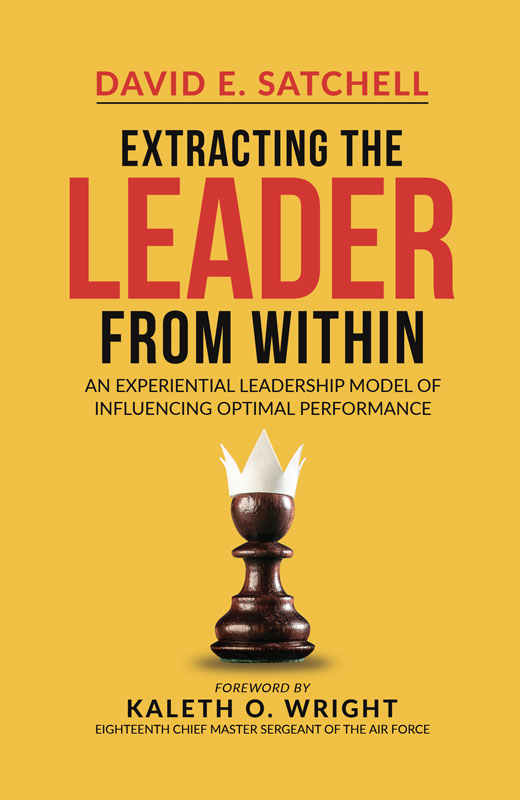 Extracting the Leader from Within: An Experiential Leadership Model of Influencing Optimal Performance

The era of management by autocracy is dead – beyond dead. The manifestation of the emotionally intelligent leader is in demand. Emotional intelligence is a skill that is changing the work environment and replacing other forms of power. Coercive and legitimate power will only garner simple compliance, but leading in a more vulnerable space of personal power will yield commitment.