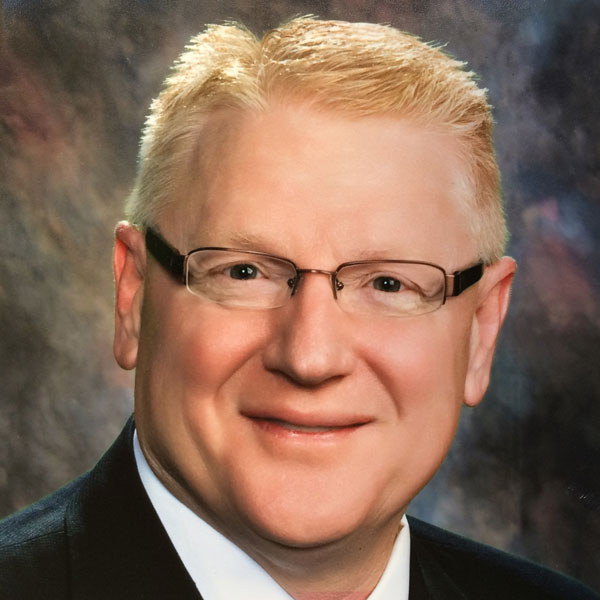 Bob Worsley is a retired state senator for Arizona’s 25th legislative district, located in the heart of Mesa, Arizona, the thirty-fifth largest city in the United States (larger than Atlanta, Miami, New Orleans, Cleveland, and Pittsburgh, to name a few). Though public office was not on Worsley’s radar, concern that leadership was growing to espouse divisive and harsh rhetoric led to him being recruited to run for office. Identifying a key need for a commonsense and elevated approach to conservative leadership, Worsley defeated Senate President Russell Pearce in the Republican primary and went on to serve for three terms. Education and career experiences—including founding the company SkyMall for which he was named Arizona Entrepreneur of the Year in 1999, after serving as an auditor at Price Waterhouse, and subsequently leading other successful businesses—prepared Worsley to find practical and innovative solutions to his home state’s most complicated problems. Family has defined Worsley’s life, and together with his wife of over forty-two years, Christi, they raised six children in Mesa, Arizona. 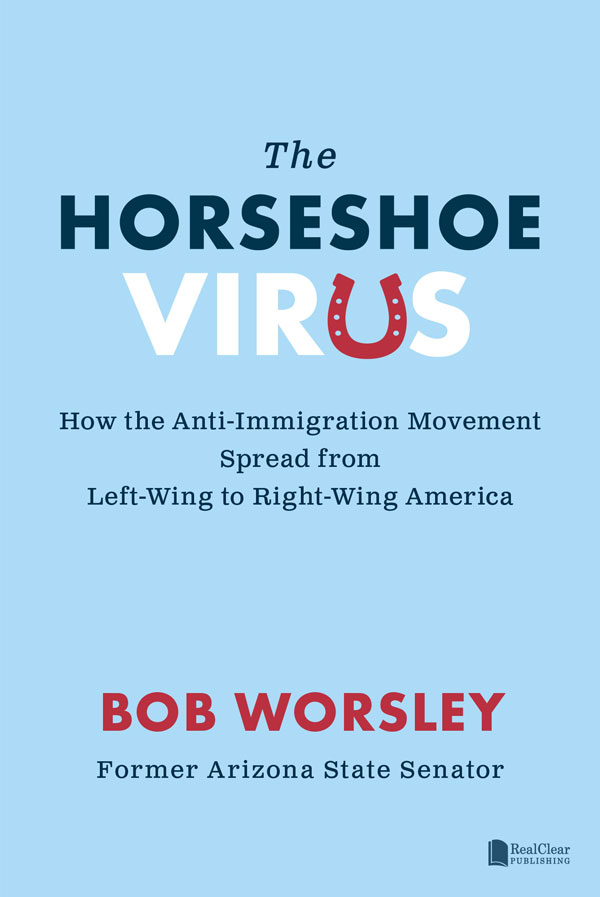 The Horseshoe Virus: How the Anti-Immigration Movement Spread from Left-Wing to Right-Wing America

From former Arizona state senator Bob Worsley comes a groundbreaking book that sheds disturbing light on the history of anti-immigration movements in America.

Arizona’s Senate Bill 1070 – known to be one of the most sweeping and strict anti-immigration state laws passed in the United States – caused tremendous upheaval in Bob Worsley’s religious community in Mesa, Arizona. Deeply troubled by the blatantly racist and anti-immigrant rhetoric swirling in public political discourse, Worsley ran for state senator in 2012 against the previous Senate president and author of SB 1070, and won.

A three-term state senator, Worsley approached much of his political career with a commonsense approach to conservative leadership, balancing justice and compassion with every decision he made.

Worsley focuses on John Tanton, the mastermind of the modern anti-immigration movement. Worsley tracks Tanton’s transformation from a radical, pro-abortion environmentalist to a white nationalist whose network of anti-immigration organizations dominates the Trump administration’s policies and leadership.

Worsley’s exploration of Tanton’s persuasions demonstrates how far-left activists shape strategies of the far-right’s immigration positions. It’s the virulent spread of these ideas that Worsley calls the Horseshoe Virus – a plague of nationalism, racism, and hate that is shared by subgroups on both ends of the political spectrum.

Exploring various political vaccines for the virus, including the SANE policy for immigration reform, and, ultimately, political change that must occur at the ballot box, Worsley outlines a new path forward that will inspire hope and unity between new and old Americans.