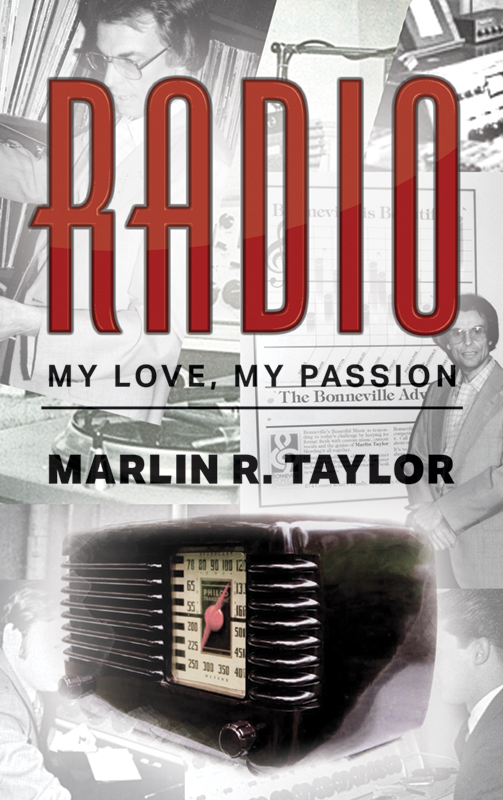 Marlin R. Taylor first discovered musical recordings when he was elementary school-age, when they came from phonograph records that played at 78 revolutions-per-minute. This was just the prelude to his love affair with radio, which began at the end of World War Two, which he received his very own AM-only radio. This was the beginning of his “education” in the industry, knowledge that would serve him well through a career that spanned six decades and a variety of mediums, from AM to FM to satellite.