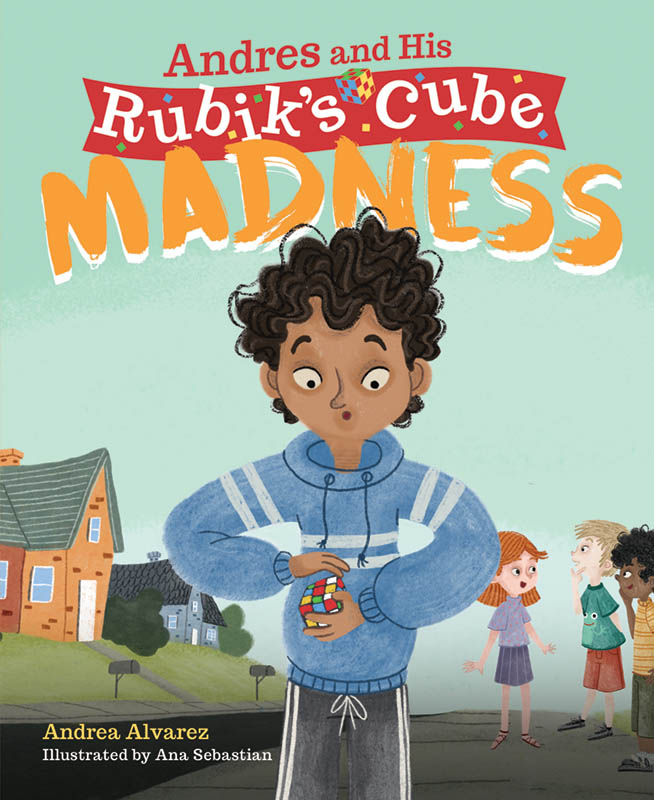 Andres and His Rubik’s Cube Madness

When Andres sees a new friend in the neighborhood solve a Rubik’s cube incredibly quickly, he asked if he could learn to solve one too. He tried twisting the multicolored cube but it seemed insurmountable. With a bit of encouragement from his mother, Andres started to practice every day. And when he found a Rubik’s cube competition to qualify for the largest championship, he knew he had to make an attempt.

Andres and His Rubik’s Cube Madness is based on the true story of Andres – a young boy who constantly practiced and learned tons of algorithms to solve the Rubik’s cube in lightning speed. He was dedicated and worked hard, but most importantly, he never once gave up.