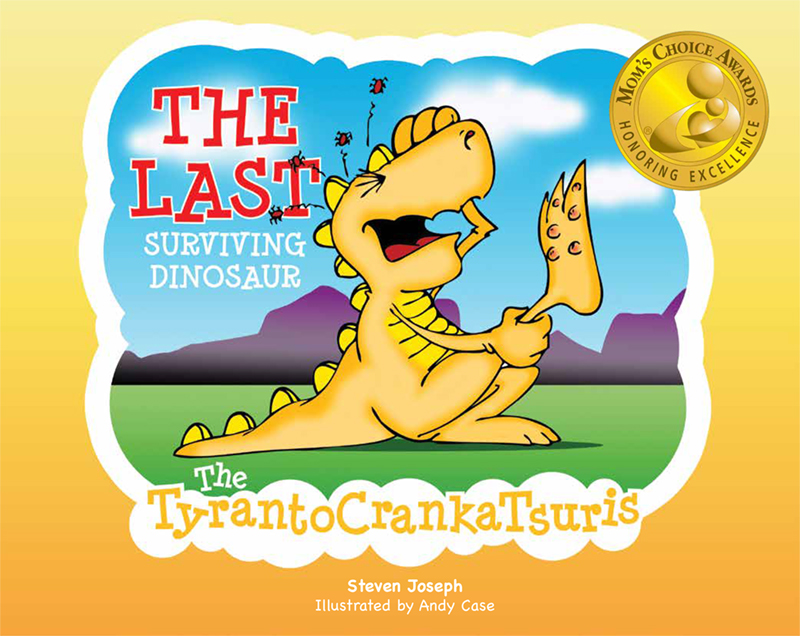 The Last Surviving Dinosaur: The TyrantoCrankaTsuris

by Steven Joseph
Many people grew up thinking that dinosaurs became extinct when the Dark Ages arrived, but that is only partly true. One dinosaur survived–the tiny TyrantoCrankaTsuris–and it’s from her all humans descended. Don’t believe us? Just read this wild and wacky tale from Steven Joseph!
ISBN: 978-1-64307-157-2