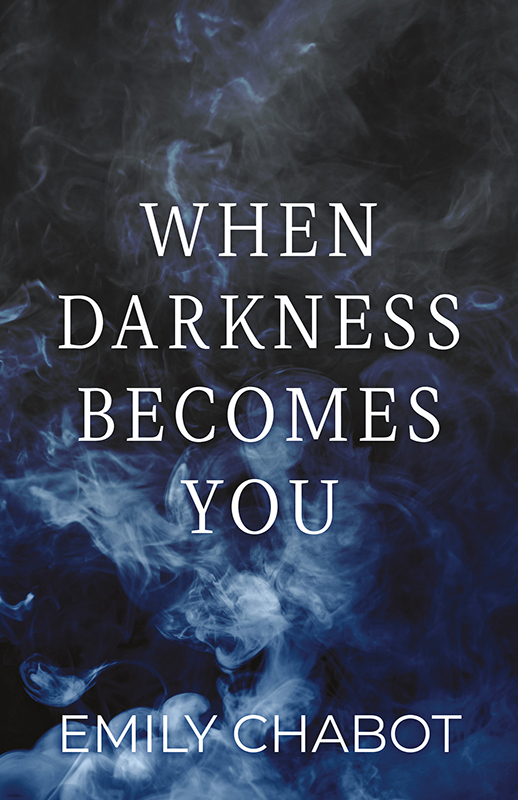 When Darkness Becomes You

What happens when light and dark collide?

I couldn’t live with myself knowing she was no longer here because of me. It’s why I did what I did. Sacrifice, selfish cruelty – call it what you will. I couldn’t let them win. Damian Cauldera lived a simple, albeit miserable life, until the day he decides to seek sanctuary in Paris…and before he knows it, everything he has ever known has suddenly, dangerously changed. He finds himself held captive by a group that calls themselves Hunters and, at first, Damian laughs at their outrageous take on the world. But as time goes on, he realizes they’re not as crazy as they seem, and he’s quickly thrown into a fantastical world he never knew existed.

As he sinks further and further into his new life, a strange and dangerous power begins to emerge from within him. With a threatening darkness looming on the horizon, Damian is forced to find the meaning behind his unnatural existence and reckon with both the man he is meant to be and the man he wants to become. As he works to conquer his demons and quell the darkness that is fighting for control, he must remember to have faith in his own strength…or risk casting the world in Shadows.