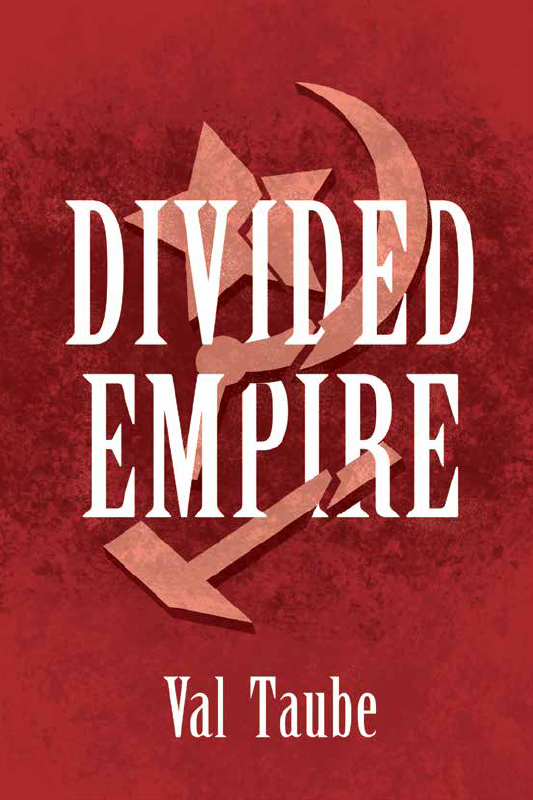 Divided Empire is a spy novel about love, espionage, and the end result of Putin’s war games.

In Winter 2014 – before Russian troops stormed through Ukraine and turned the Crimean peninsula into a launch pad for war – a Ukrainian journalist, Tatiana, and a Russian Navy officer, Alexander, had been deeply in love and planned to get married. When the flame of war puts them on opposite sides of the barricades, Tatiana embarks upon a quest to unearth the dark truths surrounding Putin’s invasion, all while Alexander continues to fulfill his duty as a secret agent of the FSB.

Meanwhile, on the other side of the Atlantic, two retired CIA agents with critical information about Putin and other Kremlin officials – Sharon and Tom – are pulled into a world of international spy games played across Washington D.C., Kiev, and Moscow.

Finally all paths cross at the doorstep of a Siberian scientist who claims that Putin is planning to a brutal retaliation upon the West for its aid to Ukraine. Risking their lives, heroes Tatiana and Sharon intervene to prevent a global disaster from unfolding.