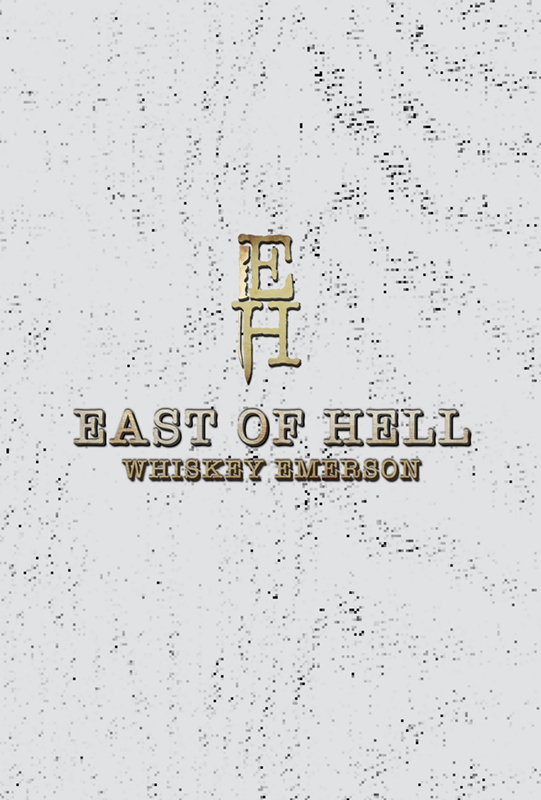 One hundred and fifty years ago, New York City was not the city it is today. It was a hellish metropolis, a machine fueled and controlled by political corruption, murder, violence, and extortion. A place where no life was sacreda place not for the faint of heart.
East of Hell, the much-anticipated sequel to West of Hell, finds our heroes scattered, every one of them fighting to make their way back to The Palace and to the Madame in their pursuit of taking down Richard Croker and Tammany Hall.
Still, what the Madame, Thomas, and the rest of her renegades have yet to discover is that Richard Croker might not be their biggest worry – the notorious Mr. Walsh, along with the Whyos, have been spreading mayhem all over New York City, and with that comes pain, death, and destruction. In the end, The Palace must decide who their true enemy really is, or rather, which threat must be dealt with first.
With everything at stake, alliances are tested. Trust is broken. War is on the horizon. And as the bodies keep piling up, one question lingers on every renegade’s mind
ISBN: 978-1-64543-228-9