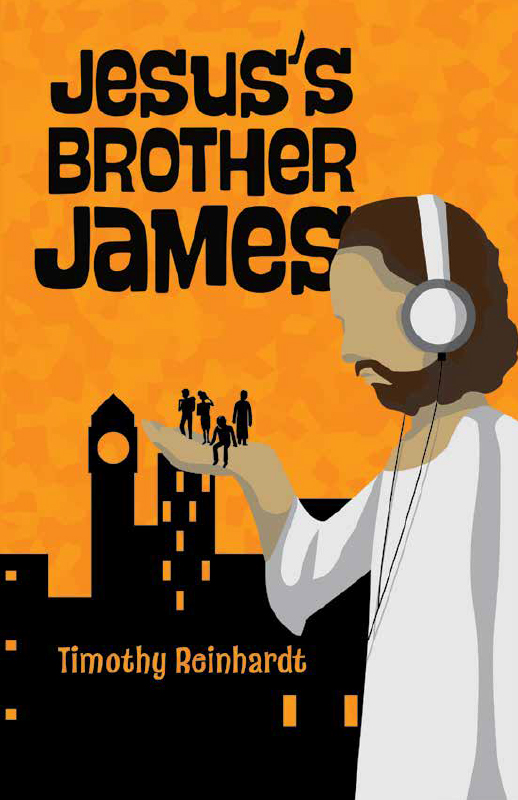 Life can be challenging and overwhelming. After finding his wife in bed with another man, Mike meets the mysterious Father Coady, who promptly shoots him in the head (accidentally). When Mike wakes up in the hospital, he’s introduced to Jesus’s little-known brother, James, who is a poor stand-in for the Divine. Meanwhile, Amber – a work-obsessed businesswoman – also encounters the mysterious Father Coady and begins to fall in love with him, to the chagrin of her ever-urbane boyfriend, Paul. Fate seems to pull these four people together through their hilarious struggles to find meaning in a chaotic world.